Afro Culture supports Red Entertainment in promoting #iamnot4sale as a platform for raising awareness of the plight of African migrants being sold as slaves in Libya. We have staged fundraising events to raise money for those who have been directly affected. We encouraged artists to sing against slavery with initiatives like the #iamnot4sale Song Challenge.

The #iamnot4sale campaign is an ongoing response to the atrocities of the migrant slave trade. First seen by many when broadcast on mainstream media in November of 2017. Its mission is to protest against, and raise awareness of modern slavery of Sub-Saharan migrants in Libya, by way of artistic expression, such as music, and to raise money to support returnees in West Africa.

Check out two versions of the song challenge below 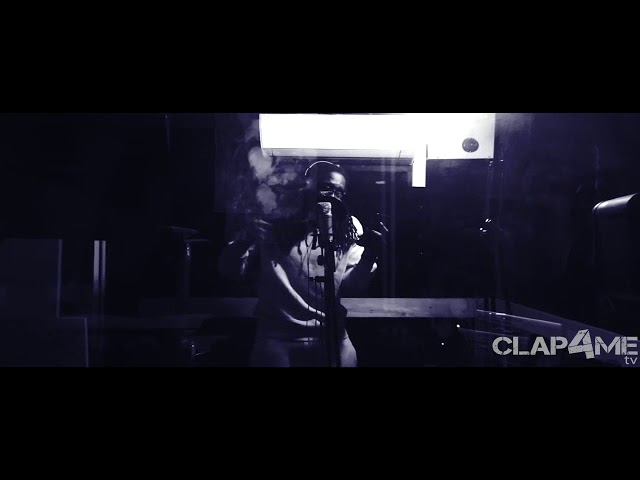 Double-click the video to edit it and enter a short description of the video here.

Double-click the video to edit it and enter a short description of the video here.